Turkish citizenship by acquiring a property in Turkey 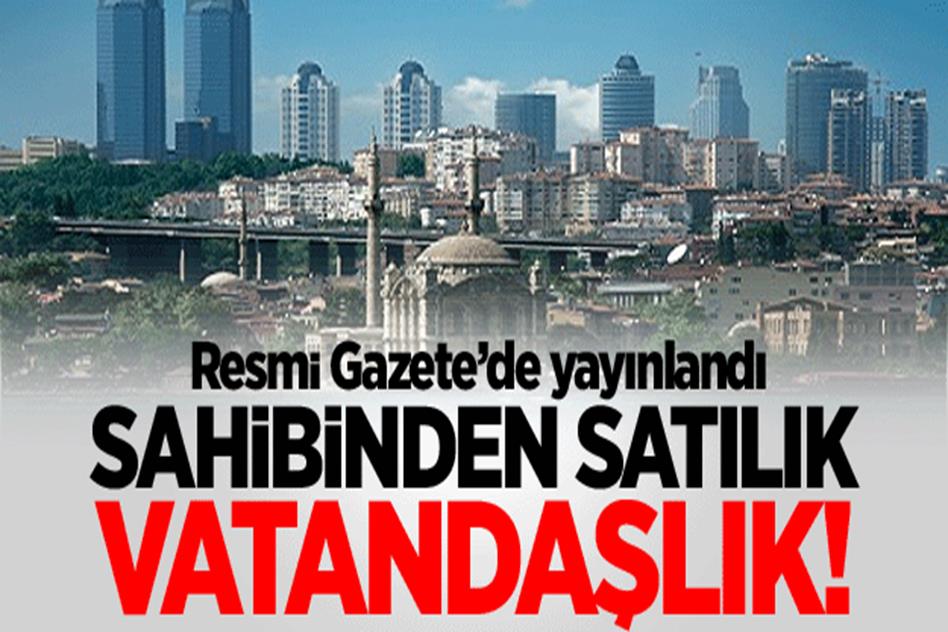 Turkish citizenship by acquiring a property in Turkey

The collection of Turkish citizenship for foreigners who purchase in Turkey for at least
1. Million US dollars a property.
This provision and amendments to the Turkish nationality law for the purchase of real estate were published in the Public Official Gazette, with the proviso that the property may not be sold for a period of three years after purchase.
According to this law.
Of the new rules, if at least $ 2 million is invested in investment or deposits of at least $ 3 million in deposits for three years with depository banks in Turkey.
With this amendment, foreign employers are granted the right to Turkish citizenship, which create and document at least 100 new jobs.