Wellcome,
As you arrive to the brow of the hill you will see Bodrum,
Don’t you ever think that you will depart as you’ve arrived
The ones before you made that mistake too
They have all left forgetting their hearts and souls in Bodrum.

The Fisherman of Halicarnassus

Before you start your trip to buy a property in Bodrum peninsula, pearl of the Egean, you need to explore the different settlements of the peninsula. Even though the main route to Bodrum from different cities from Turkey and Europe is by air to Bodrum Milas airport, which is 37 km’s from Bodrum city and approximately 30 min drive, you can also reach it by land and sea. There are buses from main cities in Turkey with beautiful scenery and ancient ruins, harbours and marinas for all sizes of sea going vessels with unspoilt bays to absorb the scenery and clean seas on the way and lots more.

According to the census of 2013 population of Bodrum Peninsula is 140716… which increases to over one million in the summer months. Total area of the peninsula is 656 square km’s with 42 different settlements all with their differences, attractions and scenery to blow your mind. Some of the popular ones are ; Guvercinlik, Mumcular, Yaliciftlik, Torba, Bitez, Golturkbuku, Gundogan, Yalikavak, Gumusluk, Turgutreis, Akyarlar-Karaincir, Konacik, Ortakent-Yahsi, Gumbet and many more…..

Locals in the peninsula live in their traditional ways, observing cultural heritage and mainly working in the tourism industry serving the visitors from within Turkey and overseas. Main work is in tourism and catering and locals are either fisherman or captains for the famous Gullets for going round the peninsula from bay to bay. We would advise visiting bays like Gumusluk, Yalikavak and Golturkbuku for different tastes. You can sample the basic, natural and luxury way of life side by side. Bodrum peninsula offers life style for everyones palette. If it is sea and beaches you want with clear, clean waters then we recommend Akyarlar, Yahsi Camel beach, Karaincir, Kadikalesi, Ortakent, Bitez, Gundogan and Golturkbuku and many more…..

Some of these destinations will have private and public beaches side by side with quality restaurants for everyones budget. If its water sports you want, you will find centres that specialise in different activities such as surfing and diving with unspoilt sea bed and sea life. Lots of foreign visitors do visit the peninsula for diving year on year, carrying on with their exploring the shallow and deep seas.

When it comes to night life, which carries on until the early hours in the morning, it offers different choices for everyones choice and pocket. The love of Bodrum and its night visitors. Some of the places we would recommend will be like Halikarnas open air disco & bar, for Jazz lovers Marina Yacht Club, for the night club lovers Cuba, Vittoria, Fink, for rock lovers Kule Rock City, Korfez and live performances at Mandalin Club serves the visitors. Also Palmarina, the international marina which was completed in 2013 at Yalikavak with shopping centre and world famous Club serves the visitors.

Cultural wealth and history dates back to 3500BC. Carians who lived in the area keeping their traditions and way of life till 4AC. Sumerians used to call them the people who lived on the sea, where as Egyptians called them the bronze ones who came from the sea.

The most beautiful sites are the Bodrum Castle which was built between 1406-1523 by St John’s Knights encpsulating the Halikarnas mausoleum in the centre. There is Under Water Archeological Museum and its open for everyone to see in the castle… Also the Open air theatre built by King Mausolos at 4BC have been restored in 1960 to house concerts, theatres, meetings by various groups.

Originality of the Bodrum peninsula is the two storey white washed buildings in and around the various bays which can be seen on gulllet day trips. We would advise you to take such trip or trips to enjoy the scenery. All the buildings are two storey and white washed by the local authorities decision with lots of plants & flowers in between, purple, blue & green begonias create a fantastic mosaic of colours.

Weather conditions are varied even in summer from Yalikavak to the Bodrum Town. Where as in Yalikavak the weather will be breezy and cool, and in the town centre it could be hotter by 6 degrees Celcius.

Bodrum offers different types and prices of accommodation to suit everyones needs. Also you could rent properties seasonally from a villa to small flats which can be more economical for larger families.

The thought of owning a property should depend on various factors, such as, ideal holiday, investment oppourtunity or to start a new life. Whatever the reasons, you are in the right place but do not loose sight of your needs and leave anything to chance… 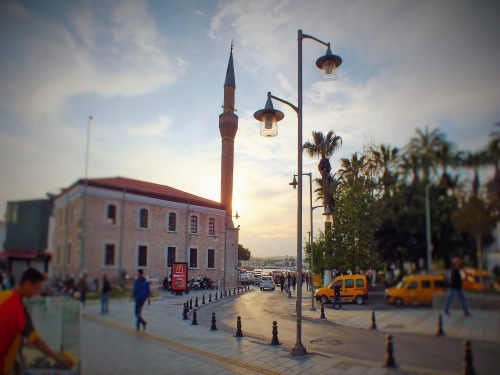 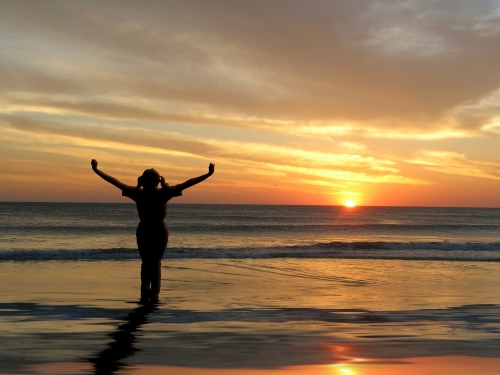 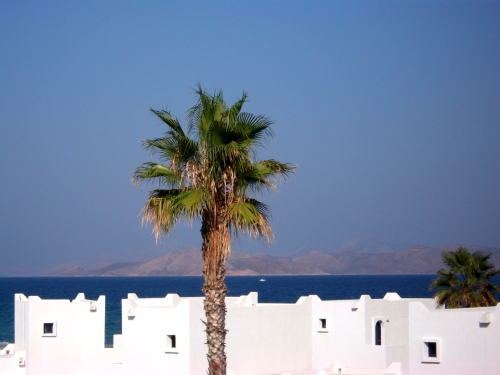