Bitez is known as a paradise for windsurfers

Also known as lovers bay where lots of folk songs were written for love stories. Actual name given to this settlement is “Bitez Yalisi”. It has a double meaning one being the Bitez Beach and the other being the Beach House.

It is also known as one of the escape routes for Halil Efe from Yalikavak Cokertme to the islands in the Eagean. The settlement is about 5km away from the Bodrum Town centre, which has a population of 8900 according to 2013 census. The beaches are awarded with a blue flag and very popular with visitors who are interested in water sports, mainly with surfing, diving & other water sports attracting visitors from Turkey as well foreign visitors. Even though it is a very quite place during the winter season, from spring onwards numbers swell up to tens of thousands until mid autumn for people enjoying its sandy beaches, restaurants and night time entertainment in its many establishments on its sea front promanade. Bitez is also popular for “brunch”with the visiting guests. Once again according to ones budget there are Hotels, motels or guest houses (pansiyon) to five star hotels. Also there are letting agencies for villas, apartments for short term and seasonal renting.

In short Bitez has a varied range of properties for sale from small medium to large with qualities to suit. It is an ideal settlement for short visits,summer holidays as well as investing in a property.

Whatever the reasons you are in the right place but do not loose sight of your needs and leave anything to chance. 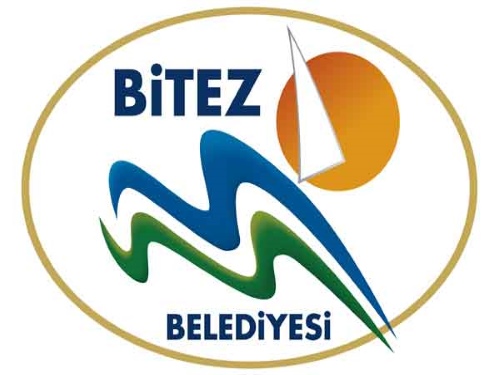 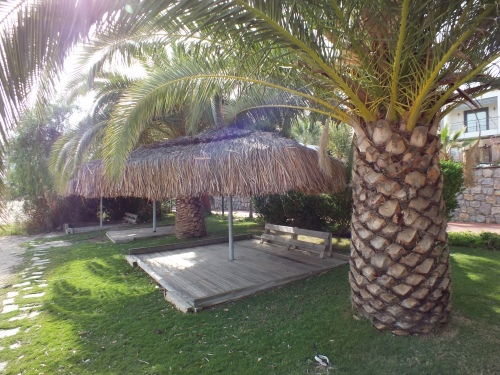 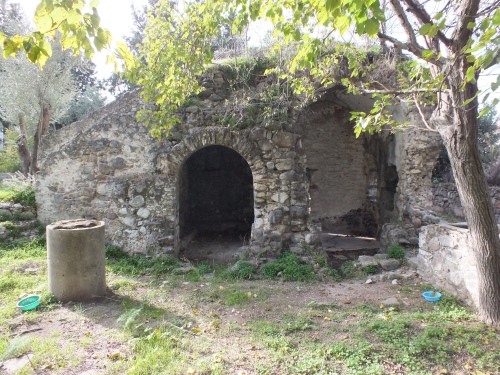 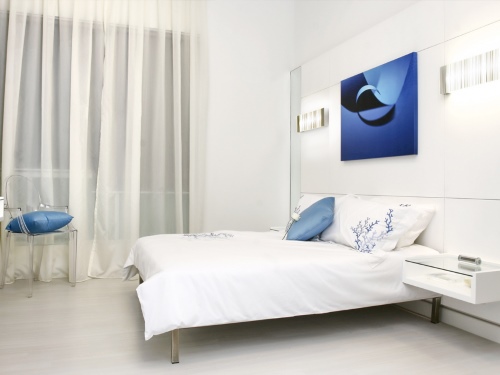