The adventurous life in Turgutreis

After Bodrum city, Turgutreis is the second largest settlement in the peninsula. According to the 2013 census the population is 20705 and 18 km’s to Bodrum city. Known for its strong winds from the sea and land. There is a yacht marina and shopping centre owned by Dogus Consortium with café’s and restaurants. Also just off the coast from Turgutreis there is a group of islands called Sporak. If you have travel visas to EU countries then you can travel to Kos, Kalymnos and other Greek Islands.

Saturdays are the market day at Turgutreis which is set in and around the streets of the town. Due to the popularity of the market everyone from the peninsula converge to this market and it can be quite hot and unbearable. Having said that its an experience to have if you are brave to tackle the crowds and the heat. To act acccording to your needs is the best answer as some of the beaches are very nice to swim, like Kadikalesi, water sports and surfing are also very popular. We could give you direction in which areas best to buy and help with the procedures to complete such a transaction. Don‘t leave your deceisions to chance and do not rush to buy without checking with us. 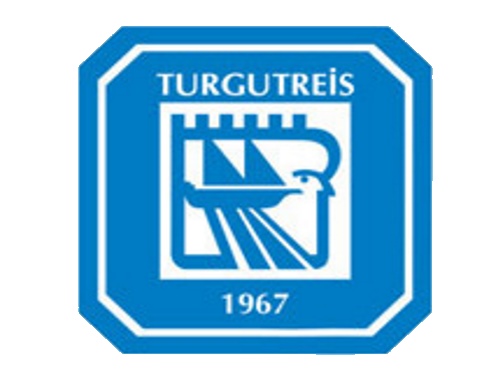 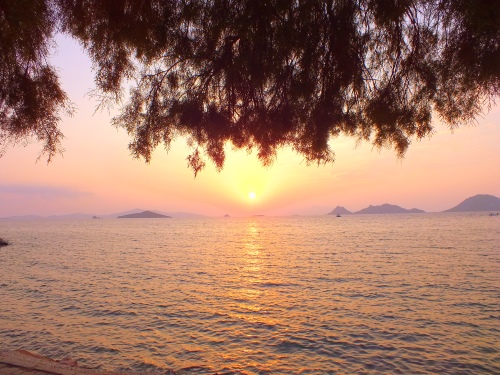 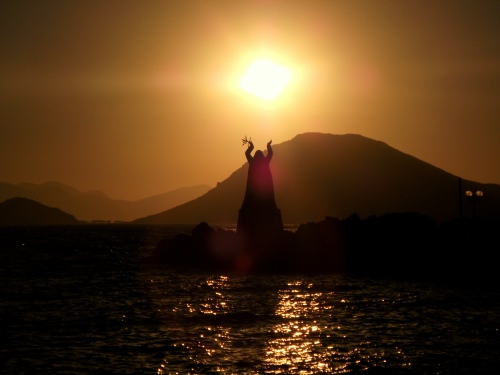