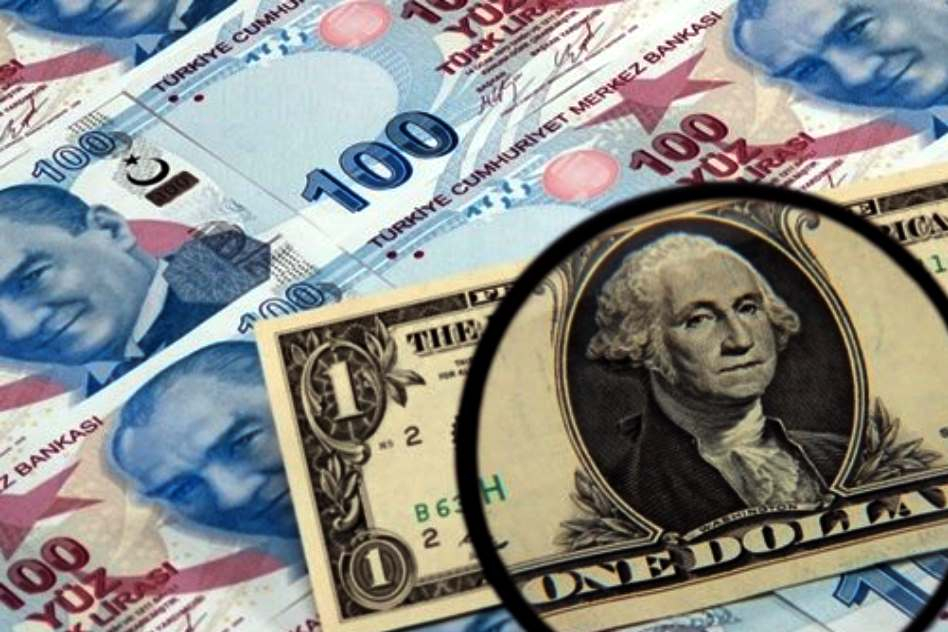 On 16 November, the Turkish government published in the Official Gazette that tightened rules on real estate are being relaxed again for foreign investors and property owners in foreign currency. At the height of the "Turkish Lira" crisis, leases and sales of real estate in Turkey were banned in foreign currencies and prescribed in the domestic Turkish lira.

To support the currency of Turkey, it was decided in September to allow real estate sales, rental and lease contracts only in the Turkish lira.

After the Turkish currency recovered after the crash in August and also on an initiative of the Hotel Association of Turkey, which vehemently demanded that the hotel and accommodation sector be excluded from the foreign currency ban.

Leases for tourist accommodation and in duty-free stores and for real estate transactions with foreigners foreign currency can be used again.

There are other exceptions for export business, employment contracts with foreigners.