Immersion in a world of luxury in Bodrum 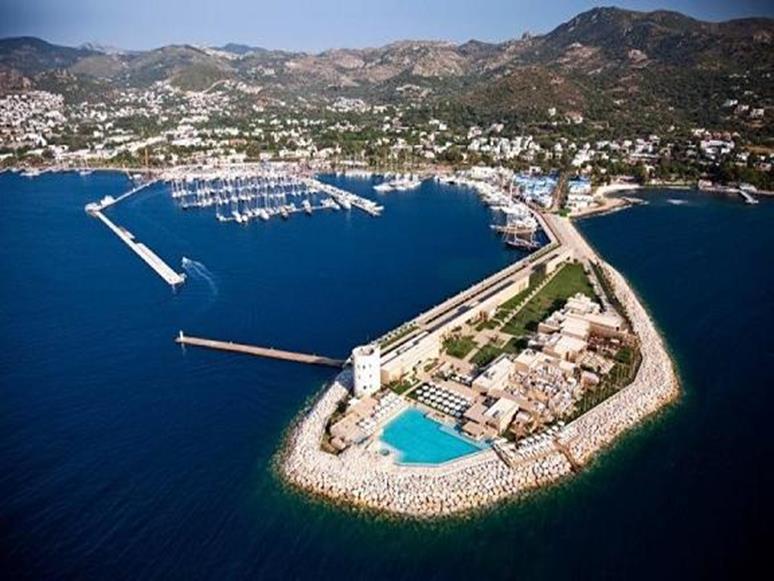 Immersion in a world of luxury in Bodrum

Murat Sözer
10 years ago there were only in Bodrum Kempinski Hotel with its own beautiful bay the Barbados Bay. In the past five years Bodrum made a giant leap in luxury accommodation. The Golden Savoy, Jumeirah the Aman and the recently erected Mandarin Oriental are the new luxury pioneers of the booming Aegean coast in the top segment.
Besides Turkish celebrities and businessmen especially the international jetset has encountered the beautiful bays of Bodrum Peninsula. In Bodrum Yalikavak there is the first marina built for megayachts. In such a clientele, the old formula 1 Renault boss can not be stopped to open the Flavio Briatore's Billionaires Club in Yalikavak. On the 174 kilometers of coasts strips in Bodrum is no industry. In addition to new millions projects, Bodrum keeps the cultural aspect one of the Seven Wonders of the World, the Mausoleum at Halicarnassus.